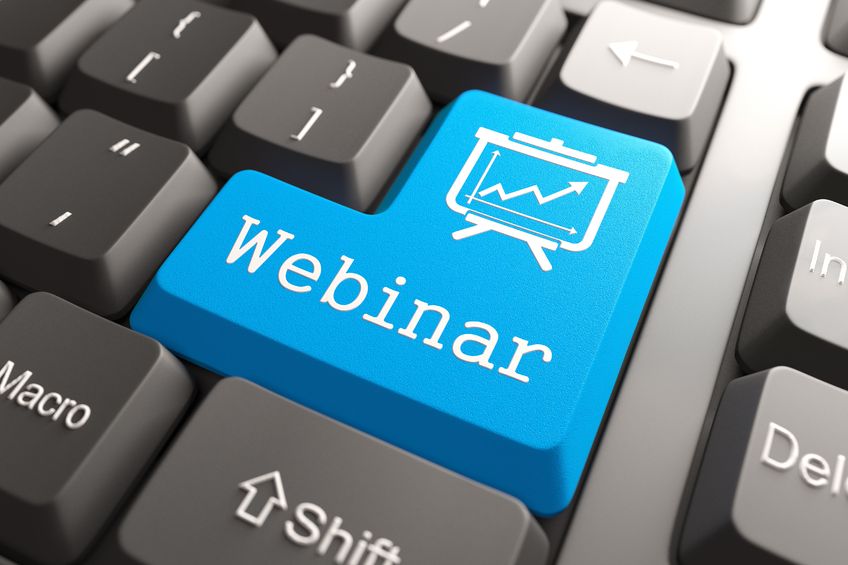 Mainframe and the applications that run on it are central to IT operations for the majority of enterprise companies. While mainframe isn’t going away any time soon, they require developers and testers with high levels of expertise to run them, often resulting in lengthy release cycles and testing bottlenecks.

The JMeter plugin to support RTE (Remote Terminal Emulation) protocols has now been updated by providing a recorder for automatic test plan creation, and config and sampler for protocol interactions.